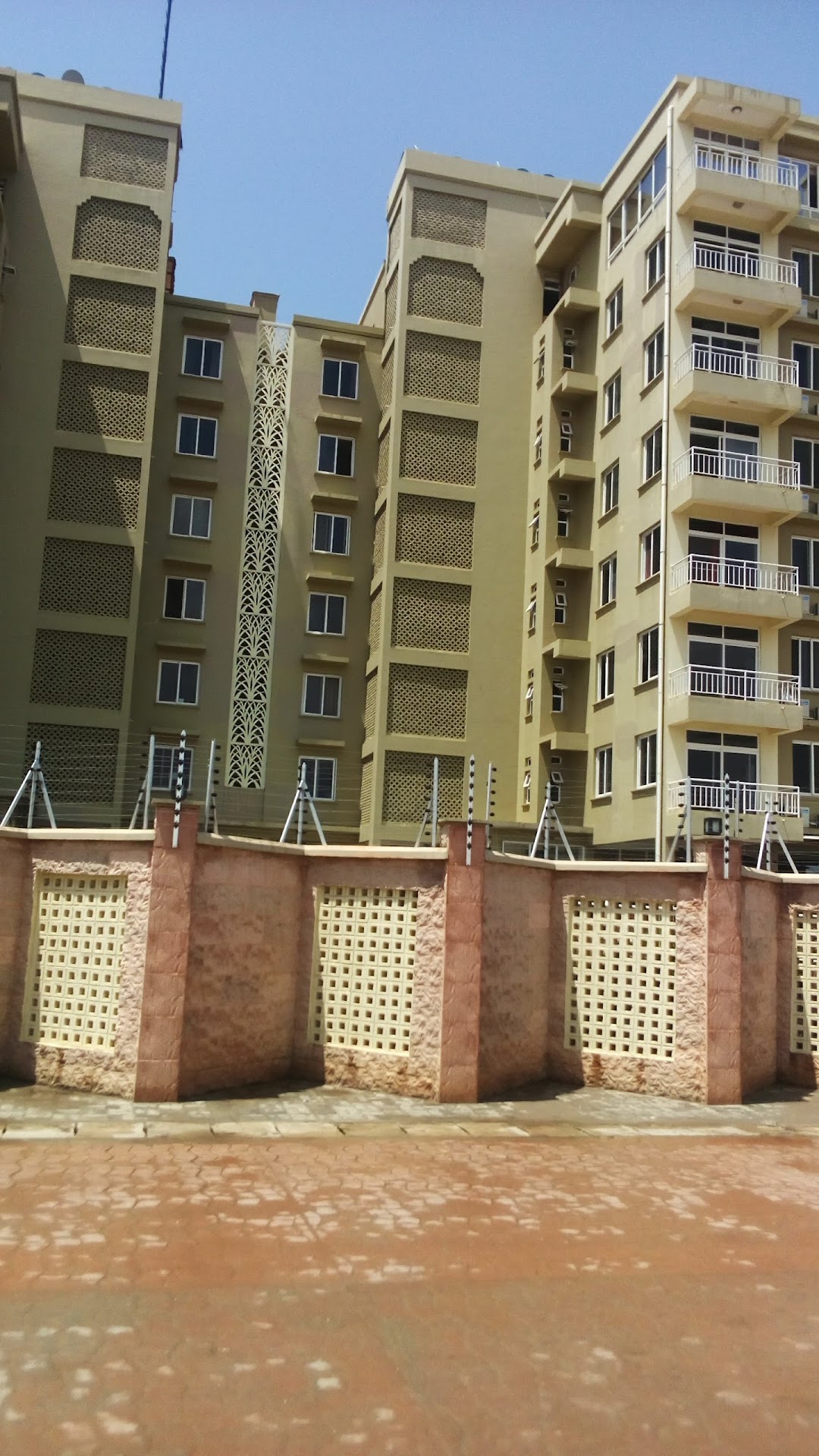 This location had been identified by one of our partners for short-term stays (3 months), something that is apparently very difficult to find in Dar.When I arrived, there was someone to greet me at 4am and help me into the apartment. It started to become apparent that the apartment was not as advertised, there was no WiFi, it is not fully furnished (only partially and minimally), other services come at an additional cost (electricity, security, laundry, etc.) and this is for their discounted price of 900USD/month for a 3BD/2B.I had put in a deposit and first months rent, but they had neglected to followup and complete signing the contract after several attempts on my behalf asking about it. After a lot of waffling back and forth about the pricing and even suggesting prorating the days I would be there at the monthly rate, when I was ready to move out, they back pedaled telling me that they will charge me the weekly rate at 300USD/week (even though I was only there for 2 weeks and 3 days), so there was no return on any of the rent I had given. I had given the benefit of a doubt that this was a communication issue, but even after having a local friend talk with them several times, the whole situation just left a bad taste in my mouth.The apartment had a few issues when I first moved in, there wasnt a working TV (which wasnt necessarily a concern of mine), one of the bathrooms has almost no water pressure, and the kitchen sink was completely broken. This was addressed rather quickly during the first week. The WiFi I did need to do conference calls, but since Ive been here there has been no WiFi. When asked, all I was told was that it was working until yesterday and this was never fixed.The location isnt bad, its close to Mlimani City, the University of Dar es Salaam, and public transportation. However, the apartment is near a mosque and a bar/club and it will get quite loud late into the night. If youre a light sleeper, this place is probably not for you.I would have left zero starts, but the one star is for the friendly and attentive staff. If you want to rent this place, know what youre getting yourself into. Maybe their questionable management will improve.TLDR: Questionable management and not as advertised. Rent at your own risk.

Its nice and affordable. It has gym, pool and security. The apartments are either furnished or not.

Centered to all important social services. And a very comfortable place to stay with adequate security

The outside impression is good never been on the inside.